Evidence that the limb bud ectoderm is required for survival of the underlying mesoderm. 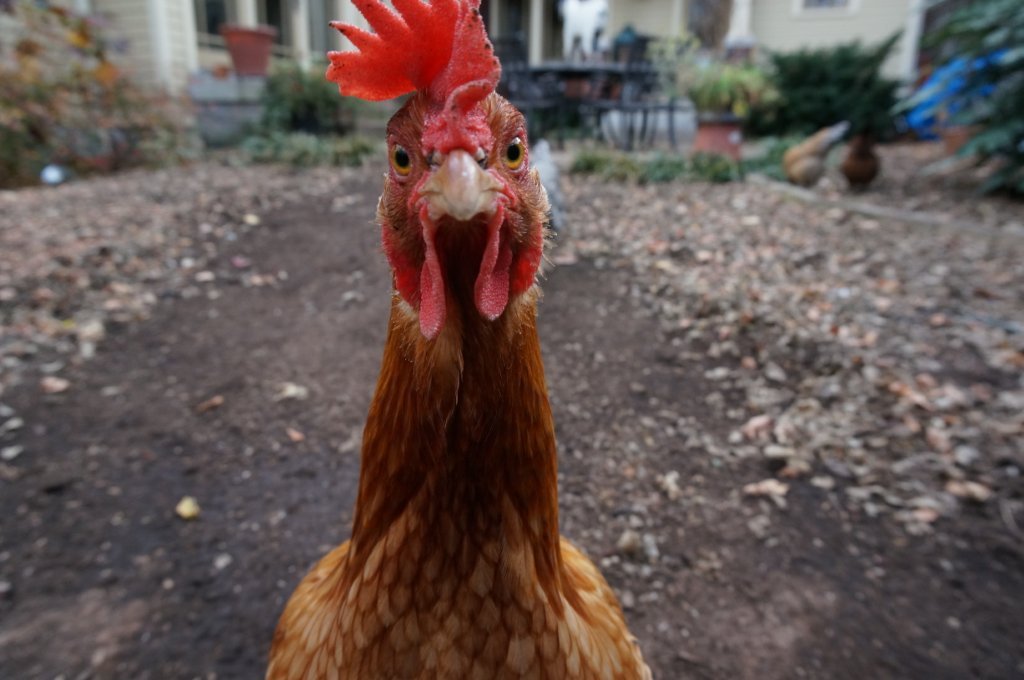 Based on paper done by Marian Fernandez-Teran, Maria A. Ros and Francesca V. Mariani

Chicken (gallus gallus) has been used as model organism for studying limb development as it is relatively easy to manipulate the developing limb in vivo. From previous studies based on chicken embryology, information such as fate maps and cell-cell interactions specifying limb pattern has been obtained. The principles in chicken limb development can be applied to other vertebrates, such as humans. For instance, during embryonic development, same chemical signals shape human hand and chicken wing. Using chickens as model organism in embryology is important to understanding human embryology.

Limbs develop from limb buds, which are derived from flank mesenchyme. Limb buds form as a result of interactions between mesoderm and ectoderm and they are active throughout limb development. Signals from the limb bud induce formation of Apical Ectoderal Ridge (AER), which regulates proximo-distal patterning, and the zone of polarizing activity (ZPA), which regulates anterior-posterior polarity.

Figure 3. Scanning electron micrograph of an early chick forelimb bud, with its apical ectodermal ridge in the foreground. (Courtesy of K. W. Tosney; 4)

Previous studies have shown that AER plays an important role in limb development by promoting proliferation and survival of the underlying limb mesoderm. Fibroblast growth factor (FGF), which is expressed in AER, has shown to affect limb development. Previous studies showed that inactivation of Fgf8 resulted in a range of alterations in limb pattern and severe cases showing complete loss of the limb (2, 4). Besides AER, non-AER ectoderm also has a role in limb patterning by providing cell signals for dorsal and ventral patterning. In studying the patterns of programmed cell death in AER-FGF mutant, the authors noticed that there was cell death in both proximal mesoderm of the limb bud and in the proximal dorsal ectoderm. In the paper, they explored whether the non-AER ectoderm has a survival function in addition to a role in patterning (2).

Figure 5. Pattern of cell death after removal of the dorsal ectoderm (2).

3. Wnt7a is expressed in the dorsal ectoderm. Wnt7a is gene that codes for signaling proteins that help guide the development of anterior-posterior axis. Also, it gives rise to dorsal/ventral patterning. Loss of Wnt7a causes limb defects. For example, loss of Wnt7a causes the dorsal side of the limb to be switched to ventral sides. The paper studied whether there was a residual of dorsal ectoderm left by studying the expression of Wnt7a. Immediately after the removal operation, there was absence of Wnt7a expression (Fig. 7A). Wnt7a expression was not recovered after the operation (Fig. 7B-C). Then, the paper studied whether ectoderm would heal over the “denuded” mesoderm. Figure 7E shows that after 20 hours after the operation, the ectoderm has covered most of the dorsal surface. Compared to normal lib bud, the recovered ectoderm was morphologically different (Fig. 7F) (2).

Figure 7. Wnt7a is not expressed but an ectoderm-like layer of cells covers the operated dorsal side (2).

4. Shh, which depends of Wnt7a signal from the dorsal ectoderm, became down-regulated (Fig. 8A-C). Shh (sonic hedgehog) codes for a morphogen involved in a variety of patterning systems. It is also important in limb development as it helps create ZPA. 16 hours after the removal operation of the dorsal ectoderm, Shh expression was detected, but its level was lower level and in a reduced domain compared to the normal limb bud (Fig. 8D-G). Simultaneous detection for both Shh and Wnt7a showed that later expression of Shh expression after the operation showed that Wnt7a was absent (Fig. 8H-J). This shows that later expression of Shh is not caused by recovery of Wnt7a expression. Expression of Lmx1b was reduced, but not to the extreme of reduction in Shh expression, showing the sensitivity of Shh expression to Wnt7a signals (Fig. 8K and L). Lmx1b is “a homeobox-containing transcription factor responsible for establishing dorsal identity in the subjacent mesoderm” (2).

Figure 8. Shh and Lmx1b expression after removal of the dorsal ectoderm (2).

Figure 9. Removal of the ventral ectoderm results in cell death (2).

The results showed that the non-AER limb ectoderm, dorsal and ventral, is important in the survival of adjacent mesoderm, as the removal of the ectoderm results in cell death in the mesoderm. Cell death and damage to the mesoderm have been shown to affect the phenotype of skeleton and muscles of the limb. Just like AER, non-AER has been shown to produce specific survival signals to the underlying mesoderm. In order to expand on the results of the experiment, the specific survival signal from the non-AER limb ectoderm should be explored. Also, there needs to be a study done to determine whether the skeletal patterning defects observed after removal of the ectoderm is due to massive cell death or  due to lack of limb development inducing signals.

The study was very thorough in showing that removal of the ectoderm lead to cell death in the mesoderm, which is critical to normal limb development. It also conducted a recombinant study to show that there the limb ectoderm directly produces survival signals to the limb mesoderm. The authors did a good job illustrating this point as AER had been shown to be important to the survival of the underlying limb mesoderm in earlier stages of limb development. The weakness in the paper is that they were not able to identify any specific signals or group of signals from the limb ectoderm that directly influences the proliferation and survival of the adjacent mesoderm. Further study could be done in identifying these signals in the limb ectoderm.

1. Tickle, C. (2004) The contribution of chicken embryology to the understanding of vertebrate limb development, Mechanisms of development 121, 1019-1029.